Our behaviors and decisions get affected all the time, and sometimes you are aware of the causes, but they are often unconscious. These acts of irrationalities are caused by what is known as cognitive biases. 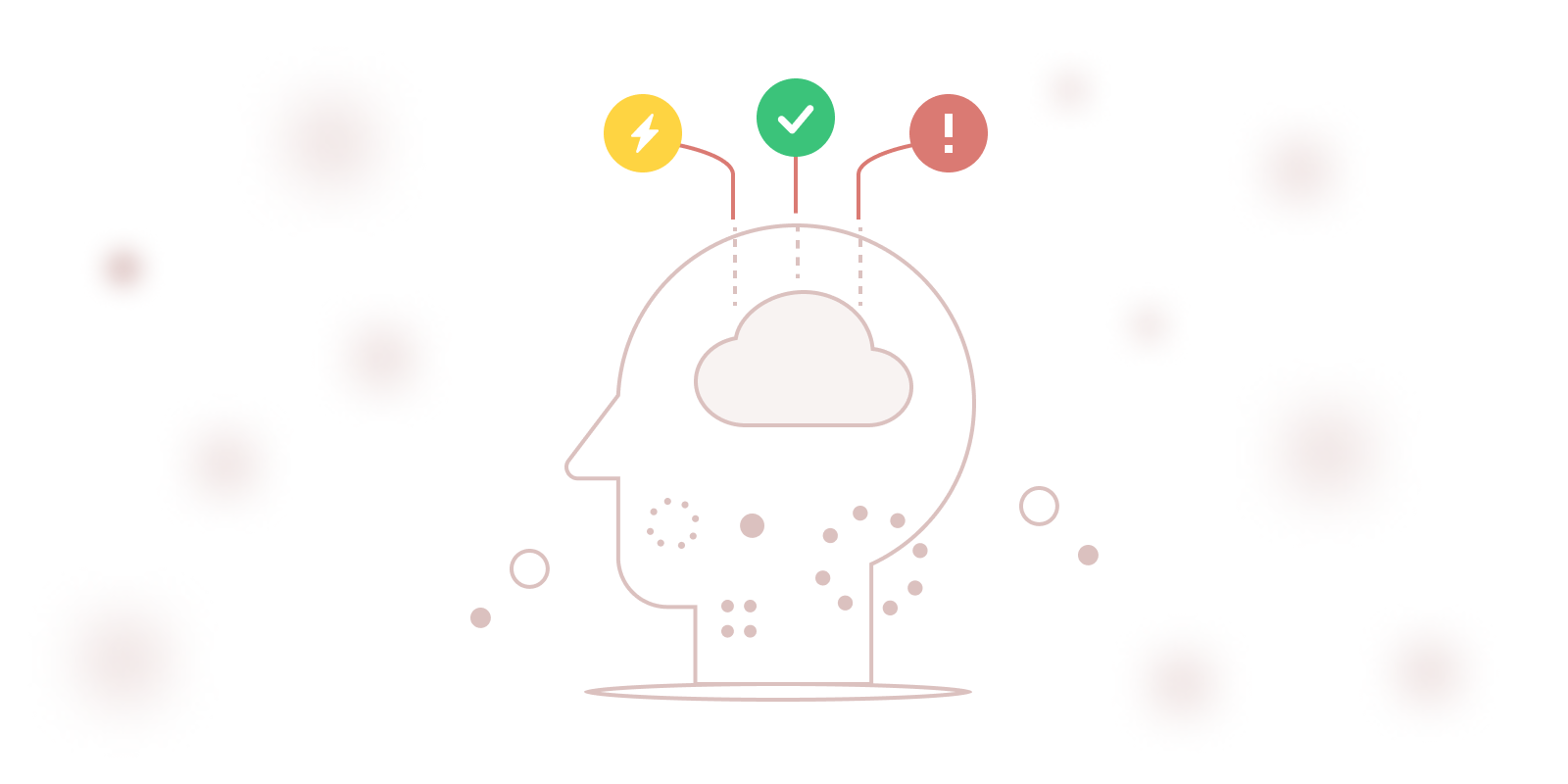 Imagine you are hiring someone, and this person's profile is a good fit for the role, yet you have an underlying feeling that they might not be able to do well at this job.

You have no data to prove that they might not succeed at this job; you only have an intuition. So you end up not hiring this person.

In this situation, are you being objective and rational? The answer is a clear no. You went with your intuition formed by biases rather than data which is objective.

Often, you don't realize that you are acting on intuition, and it would help you correct course if you did.

These acts of irrationalities are caused by what is known as cognitive biases. And in this post, we will look at 10 of them that are some of the most common ones.

Decision-making is challenging, and these biases make it harder. Hence, you must be aware of these biases to build systems that can reduce the risk of irrational decisions.

A good rule of thumb would be to employ scientific methods to make decisions instead of relying on intuition riddled with biases. If you can prove something to work under logical scrutiny, it is likely more rational.

So what cognitive bias do you fall for the most?