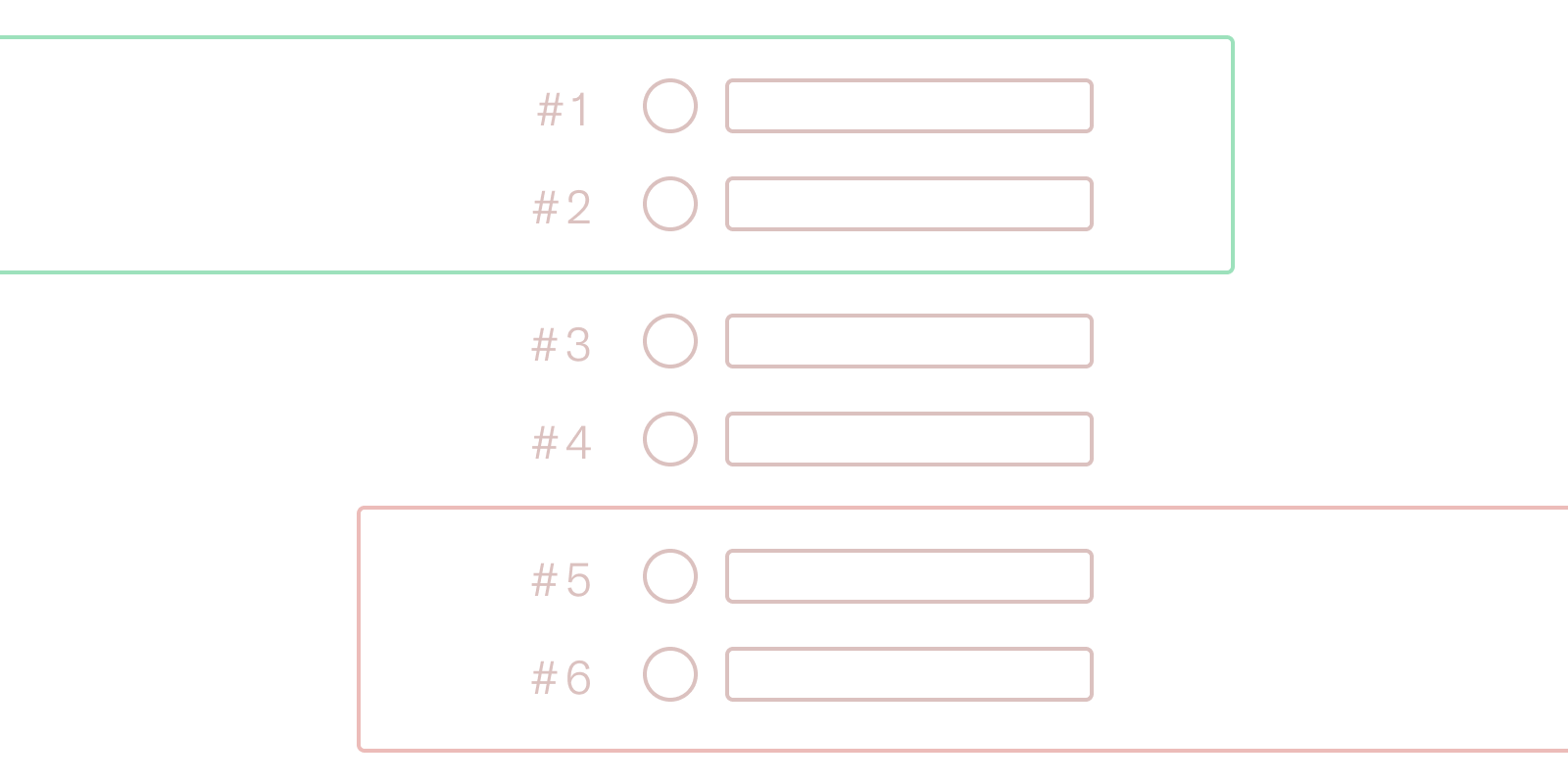 $400000 - that's the value of the cheque (adjusted for inflation) that Charles Schwab wrote to Mr.Ivy Lee for his consultation with Schwab's executives intended to make them more productive.

Ivy Lee asked Charles Schwab for 15 minutes with each of Bethlehem's executives, and the results of this consultation impressed Mr.Schwab so greatly that he wrote Mr.Lee that generous cheque.

So what did Lee propose that warranted such a reward? Let's explore.

What is the Ivy Lee Method?

Lee recommended five steps for the executives to repeat daily. The steps were pretty simple (in order):

Why is the Ivy Lee Method popular?

Secondly, it forces you to eliminate tasks that are not important, and this, in turn, improves focus. Following the system reduces the loss of productivity occurring due to multi-tasking since you force yourself to work on just one task at a time.

Getting started with ILM

If you have read up to this point, you are likely interested in trying the IL Method. So go ahead and fire up the Routine console and start listing tasks you believe are important.

Once you've listed them, write down two sentences about why you should do that task and how it will contribute positively to your work/professional life. If you cannot come up with those two sentences, then that task is likely not that important.

Pick the first six tasks from your list that have clear benefits to your life and arrange them based on the order of priority.

Start executing those tasks in that order and move the ones you couldn't complete to the next day.

That is it. What are your thoughts on the Ivy Lee method? Tweet at us on Twitter.

Thank you! You'll get your invite soon.
Want to know how Routine works?
Watch this short tutorial on